A notorious wildlife smuggler is finally behind bars 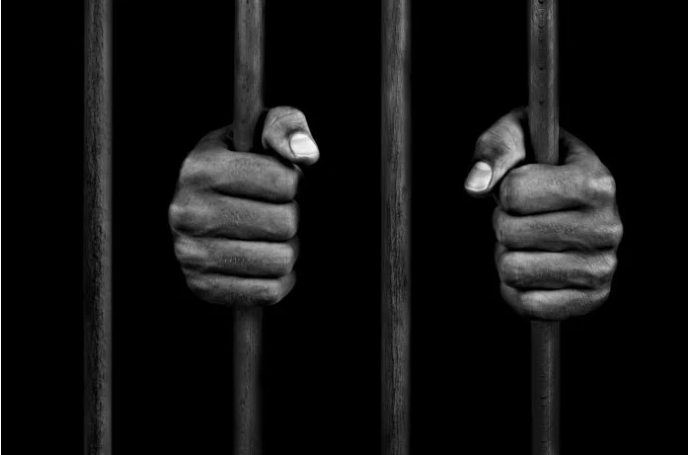 Liberian Moazu Kromah, known as “Kampala Man”, led a wildlife trafficking syndicate before his arrest in the Ugandan capital in February 2017.

Five years later, and 11 000km away from Kampala, Kromah entered into a plea bargain with the Southern District of New York, which is known for tackling high-profile organised crime and corruption cases.

Earlier this month, he pleaded guilty to three wildlife trafficking offences for which he was indicted before being expelled to the US in 2019. His two co-accused made similar deals shortly thereafter.

Yet prosecuting members of Kromah’s network and the individuals who facilitated his shipments of ivory and other wildlife products is, collectively, a far larger task.

In Kenya alone, 15 major ivory trafficking cases known to be linked to Kromah’s network have been prosecuted since 2010. These account for more than 30 tonnes of seized ivory, and many have been going on for several years — yet only one case has secured a conviction.

Kromah’s network was vast, shipping ivory in containers from Mombasa, Kenya and Pemba in northern Mozambique and rhino horn by air from Entebbe in Uganda and Nairobi in Kenya.

The New York indictment of Kromah argued that between 2012 and 2019, his network was responsible for trafficking at least 190kg of rhino horn and at least 10 tonnes of elephant ivory, sourcing these products from Uganda, the Democratic Republic of the Congo, Guinea, Senegal, Kenya, Tanzania and Mozambique.

The true volumes of ivory trafficked by his network are thought to be far higher.

Kromah was first arrested in Kampala in February 2017. Some 437 pieces of ivory weighing 1.3 tonnes were also seized. The operation was a collaboration between the Uganda Wildlife Authority and members of a Ugandan investigative nonprofit, the Natural Resource Conservation Network.

But the case did not progress through the Ugandan courts. Kromah reportedly offered officials a large cash bribe (allegedly $50 000) to make it disappear.

US authorities then initiated another investigation. In 2018, an informant set up a deal in which Kromah and his associates delivered three rhino horns to the US. With a case in the jurisdiction of US authorities secured, Kromah was arrested in June 2019 and extradited to the US.

Kromah’s conviction is just one part of the arduous work of untangling the networks of his associates and facilitators. For some commentators, the delays experienced in prosecuting these cases are an unavoidable consequence of prosecution authorities being restricted in terms of personnel, resources and capacity. Some of the institutions are also still in their infancy.

Shamini Jayanathan, an adviser on environmental crime prosecutions at the United Nations, has said that “failures in prosecution disclosure, lack of organisation of witnesses, exhibits and lack of coordination with investigators are inevitable in the context of such limited prosecution resources”.

Corruption has also delayed — and, in some cases, derailed — court processes, as is suspected to have been the case in the initial Ugandan prosecution of Kromah.

But nonprofit organisations have proved instrumental in supporting investigations and prosecutions, and gathering evidence on wildlife trafficking networks. Their work continues: although Kampala Man and several key associates are behind bars, other members of his network remain at large.  For more on this story, read the Global Initiative against Transnational Organised Crime’s Risk Bulletin.