We believe that when the buying stops, the killing can too.

The illegal wildlife trade is a multi-billion dollar global industry largely driven by consumer demand in expanding economies. While most wildlife conservation groups focus on scientific studies and anti-poaching efforts, WildAid works to reduce global consumption of wildlife products and to increase local support for conservation efforts. We also work with governments and partners to protect fragile marine reserves from illegal fishing and shark finning, to enhance public and political will for anti-poaching efforts, and to reduce climate change impacts.

We use the same techniques as top advertisers.

WildAid’s high-impact media campaigns feature some of the most influential voices in the world advocating for wildlife conservation on a massive scale thanks to nearly $218 million worth of donated media placement each year. Our video, print and online campaigns have measurably increased awareness about poaching, and prompted changes in attitudes and behavior. As a result, there have been significant drops in prices and consumption of endangered species products, such as ivory, rhino horn and shark fin.

We are able to reach hundreds of millions of people each year online, outside and at home. Our campaigns are featured on broadcast television and radio, on trains and airplanes, at bus stops and subway stations, and more.

The WildAid community consists of a small team of staff members in the U.S., Asia, Africa, Europe and Latin America, as well as a global network of ambassadors, partners, supporters and contributors. Together we leverage a modest program budget into over $218 million worth of donated media placement for WildAid campaigns. 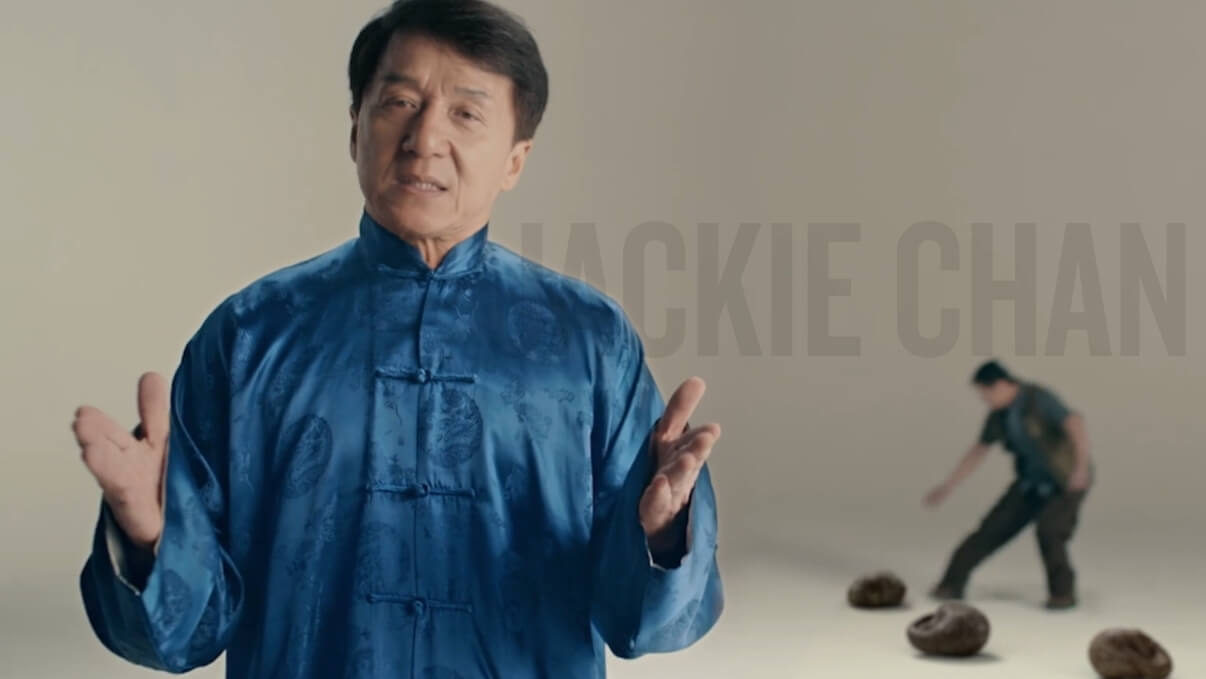 Give a gift that supports worldwide efforts to save wildlife

We also accept donations via:

For information regarding these types of donations, please email info@changevn.org or call (+84) 28 66813513 for details.

If you would like to send a check donation, please mail it to our address:
1st Floor, Block B, An Khang Building, No.28, Street 19, An Phu Ward, District 2, HCMC