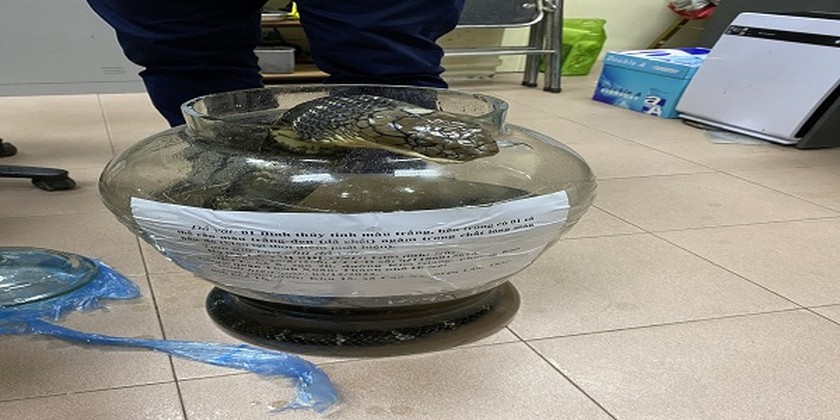 Photo of the discovered king cobra. Photo: Lam Thao district police. On December 5, the Police Investigation Agency of Lam Thao district, Phu Tho province, just issued a prosecution decision to the woman who killed a king cobra weighing nearly 10kg. Before that, at about 9:30 pm on December 3, at zone 15, Cao Xa […]

Man sentenced to 5.5 years in prison for storing and trading rare and precious wildlife online 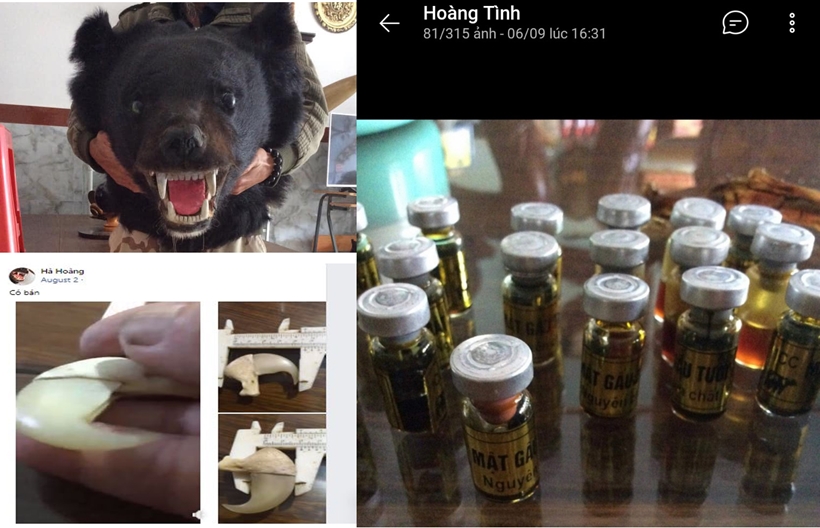 Over a long period, the defendant repetitively advertised for sale of endangered, precious and rare wildlife products on social media; all the while illegally possessing many wildlife specimens listed in the list of endangered precious and rare species prioritized for protection. On December 5, the People’s Court of Bao Loc city (Lam Dong province) sentenced […] 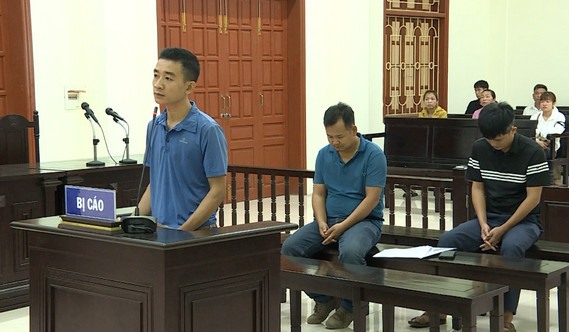 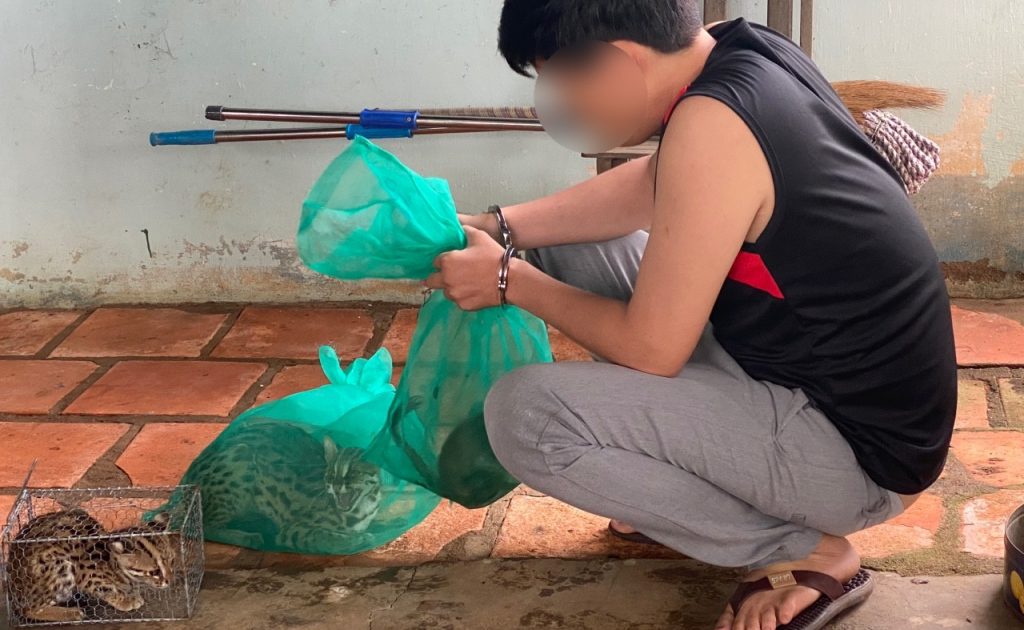 The behavior of the young man showed signs of the crime of “violating regulations on the protection of endangered and rare animals” specified in Article 244, the Criminal Code. Many animals were discovered by the authorities. On November 25, the police investigation agency of Trang Bom district, Dong Nai province said that they just caught […]

The police in Thai Binh province have just discovered and caught one person in violation of regulations on protection of endangered and rare animals. According to Thai Binh Provincial Police, Hung Ha District Police has just issued a Decision to prosecute the case of Hoang Dinh Hien (born in 1990, residing in Tan Tien village, […] 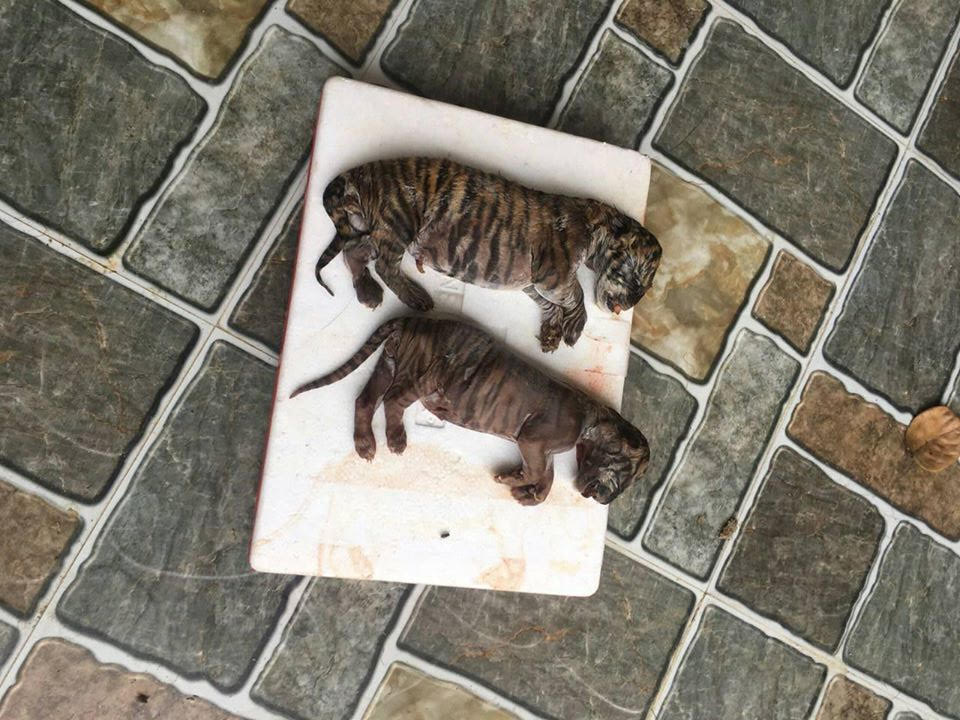 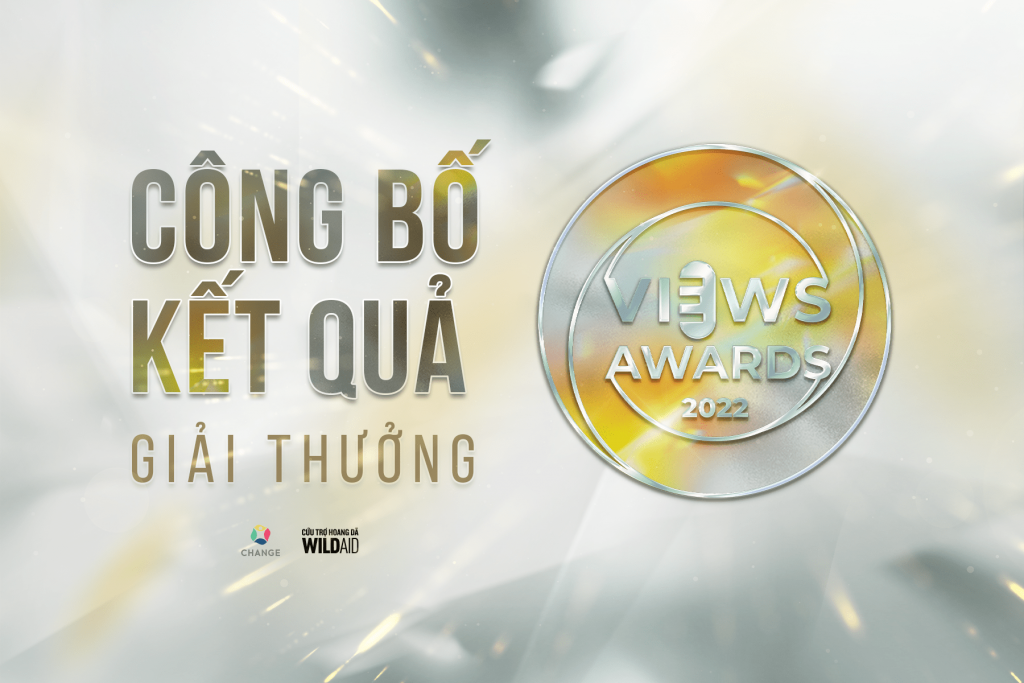 After many days of anticipation and numerous works received, the long search for the best writers for wildlife – VIEWS AWARDS 2022 has come to an end. The board of judges had to make tough choices to select the winners among the most passionate and outstanding articles from the participants. And to that we give […]

6 dead two-horned rhinoceros in Nghe An were disposed of, each weighing over 1 ton 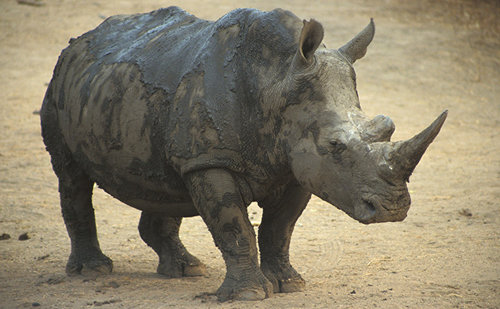