Prosecuting a buyer of animal bones and pangolin scales for medicine 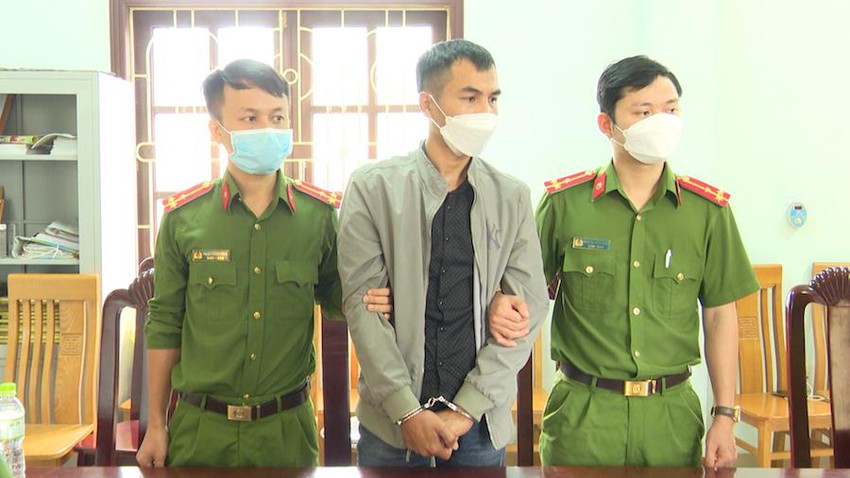 Hung admitted that the bones of wild animals and pangolin scales were bought from three unknown people along the Vietnam-Laos border to make medicine. On May 6, the police of Bo Trach district (Quang Binh) said that they had prosecuted and detained Mai Thanh Hung for 4 months (born in 1992, currently living in Phong […] A pair of ospreys have made the first breeding attempt in southern England for almost 200 years. Conservationists are delighted that a pair of the birds at Poole Harbour, Dorset, have produced an egg, which they are guarding at a nest in a secret location. Thanks to nest cameras, viewers can watch the female osprey […] 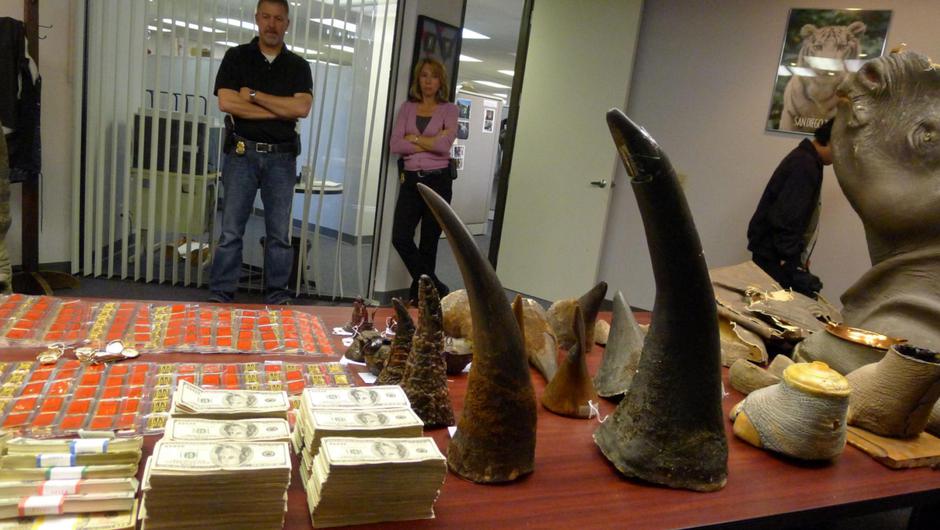 In this week’s special investigation, the Sunday World looks at how a Limerick gang became wealthy selling animal parts to Chinese medicine dealers. The Dead Zoo is the name the famous Dublin ‘wits’ came up with for the Natural History Museum in the capital. The quirky Victorian-era institution is packed with stuffed exotic animals from […] 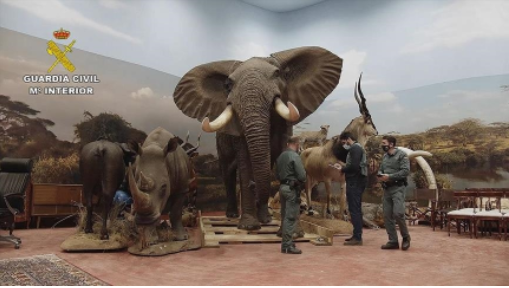 Woman found guilty of importing over 1,000 elephant tusks from Nigeria 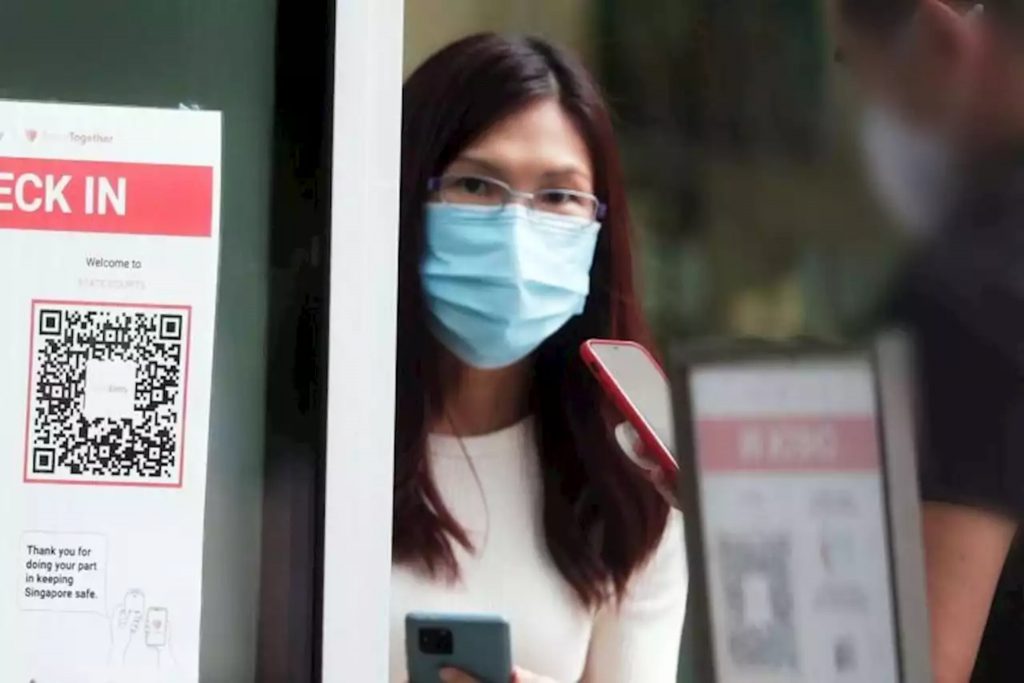 SINGAPORE – A Vietnamese woman was a director of a trading company when it imported a 40-foot container containing more than 1,000 elephant tusks from Apapa, Nigeria. On Wednesday (March 23), following a trial, District Judge Ong Chin Rhu found Dao Thi Boi, 40, guilty of an offence under the Endangered Species (Import & Export) […] 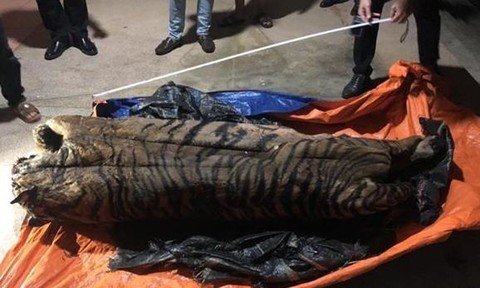 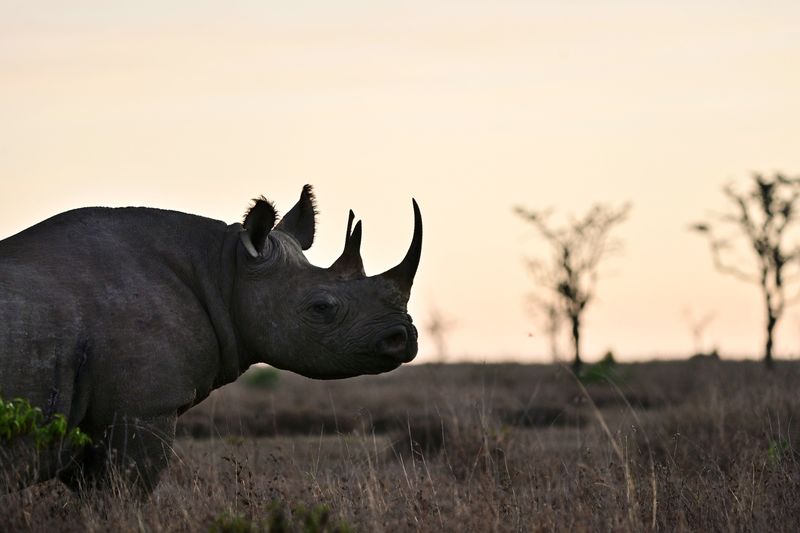 The World Bank said it has priced the world’s first wildlife bond, raising $150 million that will be partly used for the conservation of black rhinos in South Africa. The five-year bond will pay returns determined by the rate of growth in populations of the animals in two South African reserves, the Addo Elephant National Park and […] 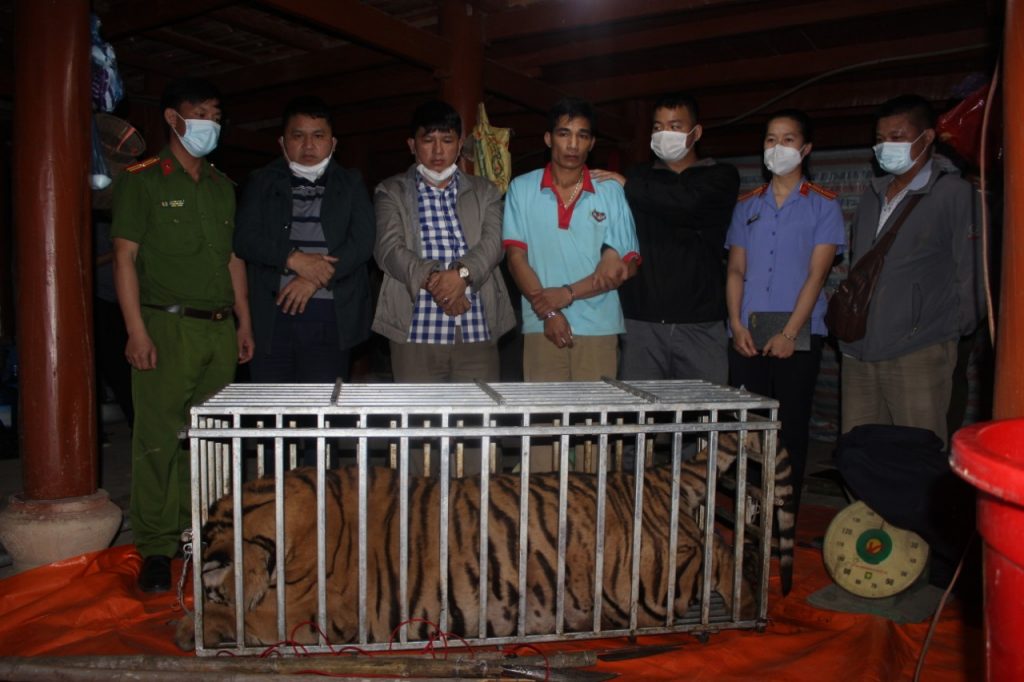 Three people in the northern province of Dien Bien were detained Thursday after electrocuting a tiger to produce bone glue. Luong Van Anh, 45, Ngo Sy Thanh, 46, and Ngo Sy Tien, 55, were detained by police after a raid on Anh’s home. The group electrocuted a 220-kilogram tiger before cutting it up. The three […]

Hope for Kenya’s mountain bongos as five released into sanctuary 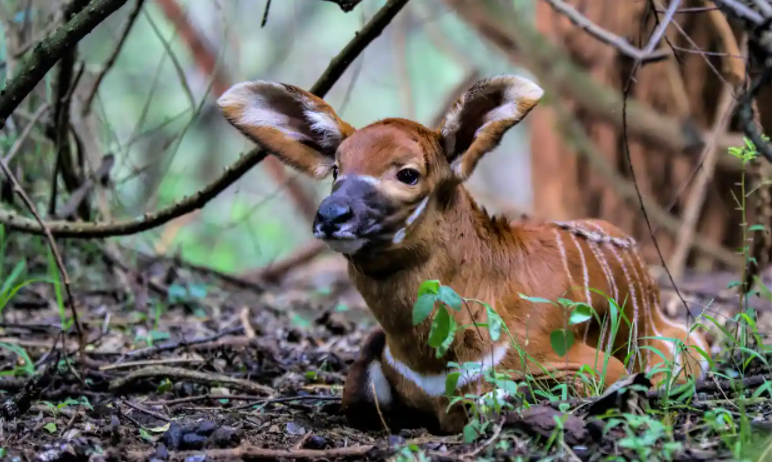 Rewilding programme marks the ‘most significant step’ in ensuring the critically endangered species’ survival Five mountain bongos have been released into a sanctuary in Kenya, a milestone in the fight for the animals’ survival with fewer than 100 left in the wild. Considered critically endangered, the chestnut-coloured mountain bongo is one of the largest forest antelopes […] 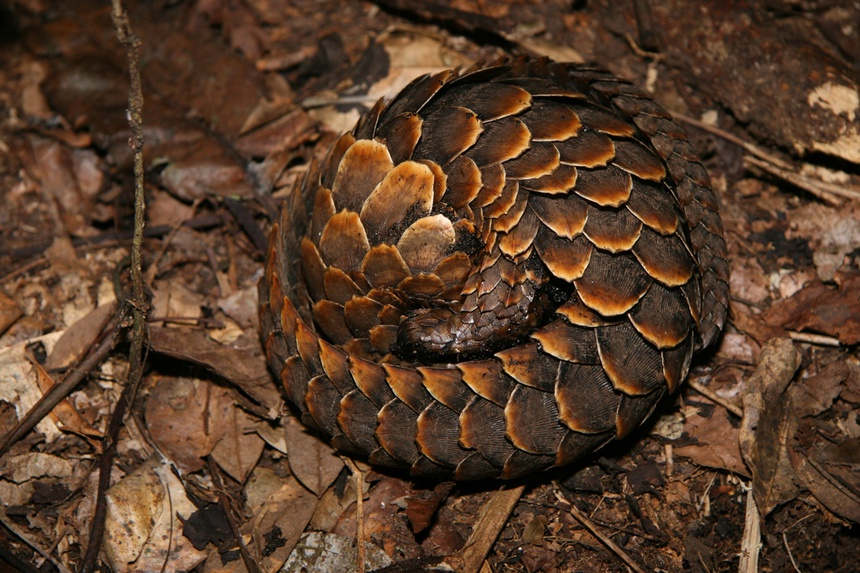 Simon Denyer, a senior consultant for WildAid, has kicked off a major public awareness campaign in Cameroon aimed at protecting endangered species of pangolins, backed by the Cameroonian government. At the event, held on the eve of World Pangolin Day last month, Denyer presented the results of two studies conducted by WildAid into pangolin meat consumption […]