Although rhino horn has been banned for 25 years as a traditional medicine in China, consumption has surged recently there and in Vietnam, where it is promoted as a purported cancer cure, general health tonic and hangover cure. Primarily composed of keratin, the same protein found in human hair and fingernails, rhino horn has no unique medicinal properties. WildAid works to raise awareness in Vietnam and China of the rhino poaching crisis, support the strengthening of enforcement efforts, and to reduce demand for rhino horn. 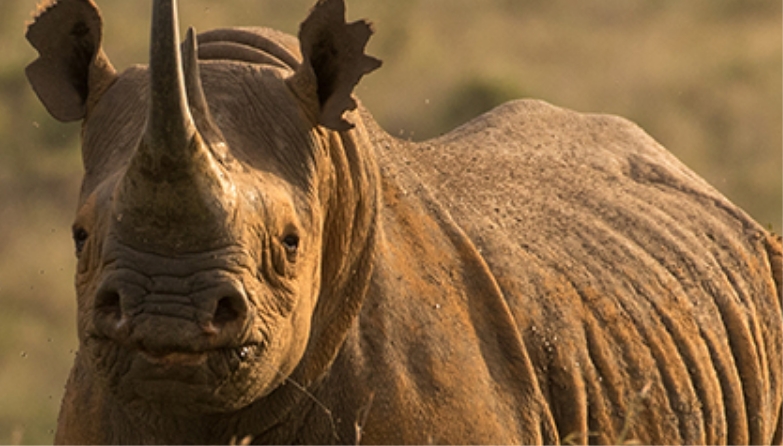 Only 9% of survey respondents in Vietnam now believe that rhino horn can cure cancer, a 73% decrease since our campaign began in 2014.

The number of top Vietnamese CEOs that signed WildAid’s pledge never to buy, use or sell rhino horn.

Wholesale rhino horn prices in Vietnam and China declined by half between 2013 and 2015.

In the past 40 years, the world has lost 95% of its rhinos. Although poaching has declined slightly in recent years, far too many rhinos are still killed for their horns. To address demand for rhino horn, WildAid campaigns to debunk the myths about rhino horn’s curative properties. In partnership with the Ho Chi Minh City Health Department, we have produced messages with traditional medicine doctors speaking out against the use of rhino horn. We brought campaign ambassadors on trips to Kenya to learn about the threats facing rhinos and to meet the world’s last remaining northern white rhinos as part of TV programs to raise broader awareness. Additionally, 100 top Vietnamese CEOs have signed our pledge never to buy, use or sell rhino horn. 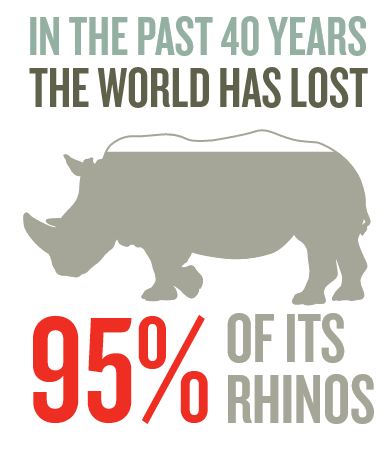 Working with influential public figures in Vietnam and China, and in partnership with the African Wildlife Foundation, we are raising public awareness about the realities of rhino horn. Our 2016 survey in Vietnam found a 67% decline from 2014 in the number of people who believe that rhino horn has medicinal effects.

Knowledge that rhino horn is composed of substances found in hair and fingernails increased drastically by 258% from 19% in 2014 to 68% in 2016. Over half of the respondents said they’d heard rhino protection messages in the past year and 99% agree that the messages are useful and discourage people from purchasing rhino horn. 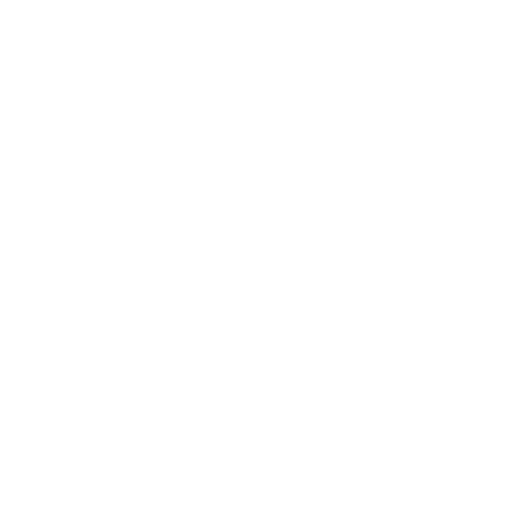 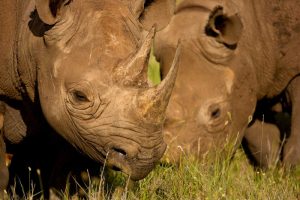 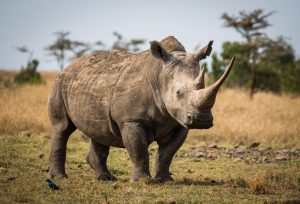 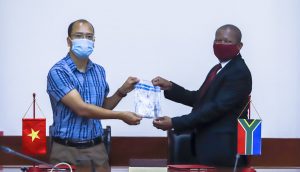